Based on Wikipedia, Ichi-go Ichi-e or 一期に一度 (一期一会); This describes a cultural concept of treasuring the unrepeatable nature of a moment. The term has been translated as “for this time only,” and “once in a lifetime.”

The term reminds people to cherish any gathering that they may take part in, citing the fact that any moment in life cannot be repeated; even when the same group of people gets together in the same place again, a particular gathering will never be replicated, and thus each moment is always a once-in-a-lifetime experience.

Last week, I was in Osaka for the company trip, on the 2nd last day after the indoor team bonding (gonna be indoors due to the typhoon), we went to MAIKOYA to learn about the traditional tea ceremony. To be honest, as a Chinese Tea Ceremony Master, I had always wanted to know how interesting a Japanese Tea Ceremony would be like and what are the differences.

I googled about MAIKOYA prior to the trip and it seems to be the go-to place as it was listed one of the top places to visit (other than Osaka Castle) to learn and understand about the Japanese culture.

And prior to the start of the ceremony, the Tea Master shared about the formality and highlighted these words; 一期一会 that lingers in my mind. In short, the current moment will never re-appear as the same despite having the same group, same settings. Each moment is unique.

Indeed, perhaps I should use this as my opening speech when I do my sales pitch in the near future.

And during the difficult time that I will share in my next post, these words sank deeply within me and the trip entails another perspective of the lesson behind:

Indeed. Some pictures of the moment that I had captured. 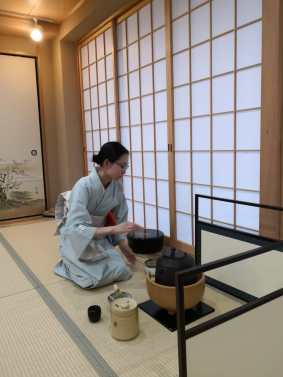 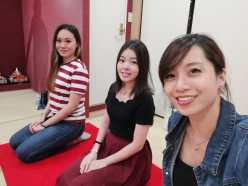 I realised Japanese Tea Ceremony focuses a lot on inner meditation of self (that Zen moment) and the procedures were elaborated to focus not on the formality but the respect for one, Mother Nature and the guest/ host.

1988. Dragon. Sagittarius. I had been a Lacto-Vegetarian since I was 7. Sing-ka-por-lang (Singaporean) who reside in the infamous Yishun with a mega big brood of 4 daughters and 2 furkids. 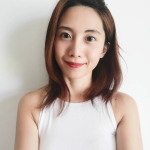 Led a Mum+Tech+Boss life that I’m always looking forward to early retirement soon thus this blog serves as my memoirs towards the GOAL and also to pen down bits and pieces of my motherhood, investment and entrepreneur journey. 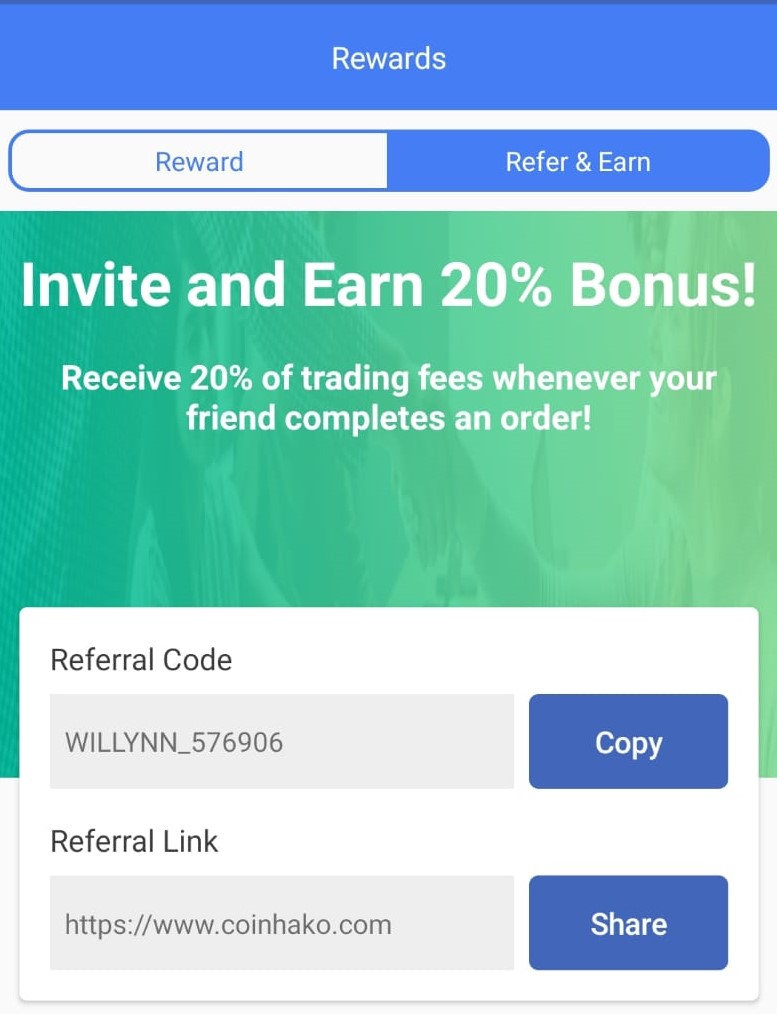 Send us some ❤ COPY the Bitcoin $BTC Wallet Address to “TIP” or Scan the QR Code.